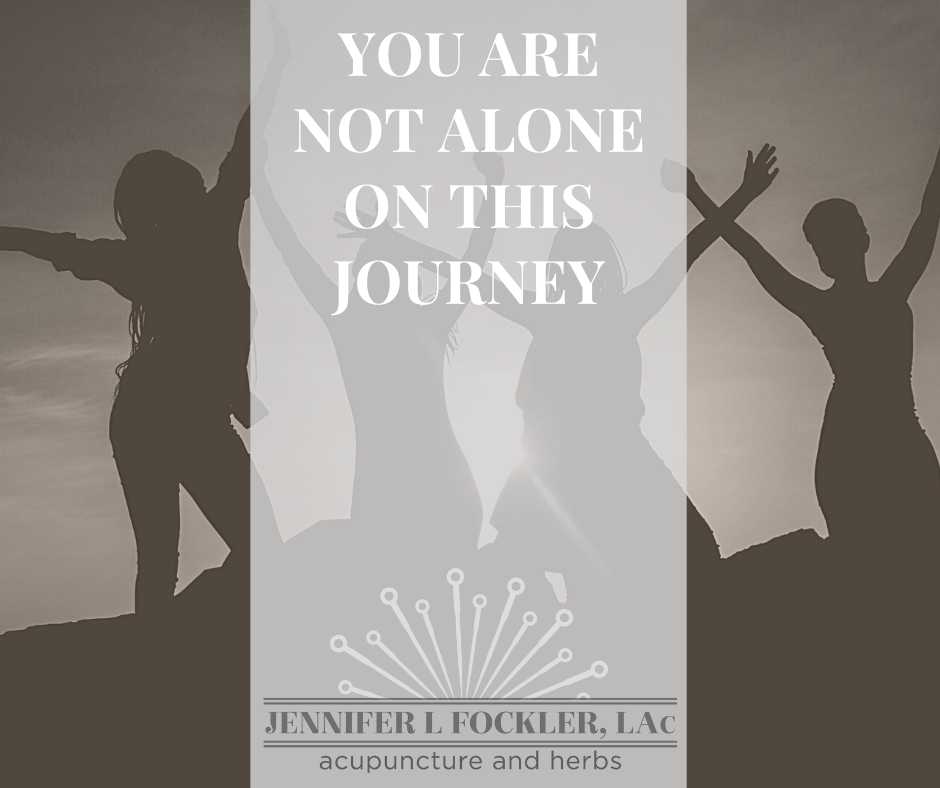 Pre-Menstrual syndrome can encompass a wide variety of symptoms that can range from mild to severe.

This is an important fact of life that we need to figure out how to live with.  At a minimum, a lot of ladies spend two weeks out of the month dealing with physical or emotional symptoms that can impact every aspect of their daily lives. So, when things go sideways, it can be extremely hard to cope or know where to go for help.

Traditional Chinese Medicine has a different viewpoint and frame of reference, than Western medicine, for treating women’s monthly cycles.

There are three major organ systems that are key. How each system is working and how they interact with each other is crucial. Nothing operates in a vacuum; indeed, the systems act more like a web and are non-linear in function.

The Spleen oversees blood production, controls the blood, ‘energy’ production, and is also very susceptible to stress and overthinking. Worrying is a cardinal sign of the Spleen. When this organ system struggles, it can produce something we call Damp, which can be a compounding factor for many conditions.

The Liver is sometimes called The General, it is in charge of the smooth flow of Qi and stores the blood. Anger and irritability, as well as uncontrolled outbursts of emotions are part of its territory, which is a common symptom in Pre-Menstrual syndrome. The Liver also has a big impact on other organ systems because of its control of the flow of qi, like digestion and bowel movements.

The Kidney system is the keystone for the entire body. Among other functions, it stores pre-natal essence, post-natal essence, controls the cycles of birth, growth, puberty, reproduction and aging. It’s role can be further broken down into Kidney Yin and kidney Yang. The emotion of fear and a salty flavor are its associations and salt cravings can be common in PMS.

What are some of the most common symptoms in Pre-Menstrual Syndrome?

Moodiness and irritability are a big one, along with bloating, food cravings, changes in bowel movements, and changes in energy and sleeping patterns. Lets go through these one by one.

As mentioned above, the Liver plays a big part in moods, especially irritability and anger. Over time, those feelings can take on more characteristics of depression and apathy. The Spleen is involved with overthinking and worry, also very common. Finally, the Kidneys are involved with feelings of fear. Frequently, these emotions can get mixed up and come and go. Some women experience crying over nothing, it seems like, and this may involve the Heart system.

Changes in food cravings and digestion can  be due to multiple organ systems, usually involving the Spleen and Liver, with the stomach and Large Intestine mixed in there as well. The flavor of the Spleen is sweet, again a very common craving. The Kidney is a salty flavor, like chips and fries. The bloating can be due to changes in food choices and just eating more than usual. But the bloating can also involve the Spleen which in in charge of Transformation and transportation.

Another common symptom will be changes in sleep and energy levels. Sometimes all you want to do is sleep, or maybe you’re waking up in the middle of the night. Vivid dreams can be more frequent as well. This is your kidney system and Liver system interacting, and maybe the Heart is involved as well.

In fact, many cycles are regulated and become like clockwork with less symptoms and pain. The acupuncture will help manage your cycle even if you’re on birth control and even if you’re taking anti-anxiety medication or SSRI’s. In fact, many women get better and faster results when we use a layered approach including herbs, nutrition and stress management techniques. There is no right or wrong way, only what’s right for you.

If you experience Pre-Menstrual Syndrome and it’s disrupting your life, click on the link to schedule an appointment or shoot me an email. Your treatment will be individualized for your needs and concerns.

Schedule An Appointment
Facebook Linkedin Instagram
Menu
Disclaimer: The information provided in this site is not specific in nature and is not intended
to take the place of the advice of your physician or other healthcare professional.